Generally, the volatility of oil prices is tied to both supply and demand, this low responsiveness or “inelasticity” causes price changes in the short run.

However, since May last year and culminating with America’s termination of Iranian security commander Qasem Soleimani this Friday, the count of Iran-linked spike in prices climbs to three in less than a year.

Oil prices historically have risen much more when tensions rise in the Middle East, but after the US announced it would end waivers to sanctions on Iranian oil imports coupled with a better economy, turned out to be a recipe for higher oil prices.

The escalation added to mounting supply concerns in the oil market. In parallel, Venezuela’s oil shipments were wiped out by US sanctions, Libya was rocked by violence and OPEC and Russia agreed to slash their oil production’s output.

In September 14, drone and missile attacks on the Saudi oil facilities at Abqaiq and Khurais – the world’s biggest oil refinery. Yemen’s Iran-aligned Houthi rebels said they had carried out the attacks, but both the US and its ally Saudi Arabia – Iran’s main regional rival – said Iran was behind them, something Tehran strongly denied.

After this, Trump’s message for Iranians was that the US was “locked and loaded”. So, the region braced for a US retaliatory strike. All of this pushed the oil prices over $69.

Soleimani, seen as one of the most powerful men in Iran, was terminated by a US drone strike at Baghdad airport, igniting worries that more violence could follow among Washington and Tehran. Iranian supreme leader Ayatollah Ali Khamenei called for three days of national mourning and warned of retribution.

The Pentagon claimed president Donald Trump ordered the attack due to intelligence-gathered information indicating that Soleimani was planning an attack on US diplomats in the Middle East.

All of these geopolitical occurrences not only have affected petrol prices but also Gold has managed to keep its four-month high price due to investing anxiety.

What should you do?

Well, first of all, these aspects indicate that there’s more to so-called safe assets and their natural causes for volatility.

Right now, it’s probably a good time to invest in something other than Oil. And the projections are showing that investor’s trend point towards an asset that has better stability, demand and increases in value but with a liquidity like oil has provided.

Where should you look for an alternative?

Finding an asset that can help countermeasure the effects caused by geopolitical instability that also has the qualities described above has been, until now, something out of a sci-fi movie.

But recently there’s been talks of such an avenue.

It’s Koura, a New Asset Class and Konzortia Capital, the holding company of a consortium of fintech platforms that has developed it.

A promising startup that has designed an innovative asset that continuously gains value, it’s used globally and it’s also a tradeable and very liquid instrument; a way for investors to invest their money safely.

And if you need to as well, it’s also perfect for quickly liquidating into cash, which makes it the best investment tool for the coming technologies that we’ll be seeing developed in this century.

For us, this is the single most promising investment avenue you could currently pursue.

Now is the time to get in

A chance to get in on the ground floor with very special advantages and preferences. Far-reaching vision, a New Asset Class (NAC), and a global environment for funding, banking, trading, and investing will make the current financial order obsolete—all while being led by a top-notch management team and offering an innovative asset that mixes the advantages of private equities with publicly traded stocks.

Take advantage of their private sale and invest in a future proofed opportunity that will grant you:

The echoes of what Konzortia Capital is bringing to the table will be heard for years to come, and we assure you, you’ll want to be a part of this. 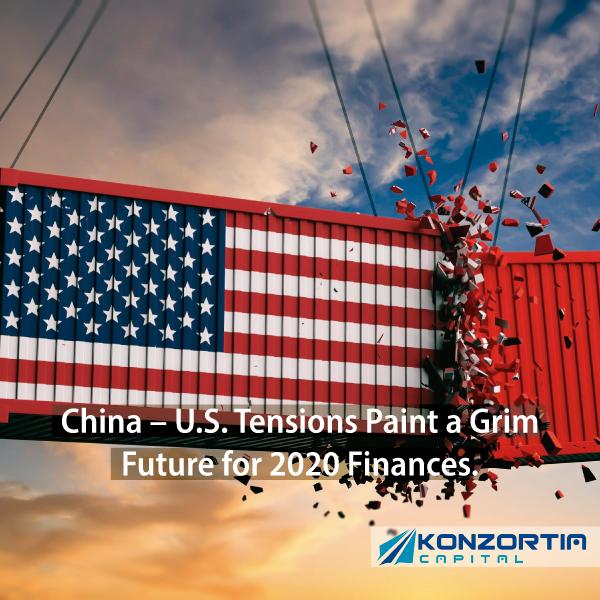 WORLD FINANCES: China – U.S. Tensions Paint a Grim Future for 2020 Finances. Is there a way out?

WORLD FINANCES: China – U.S. Tensions Paint a Grim Future for 2020 Finances. Is there a way out? More than a year of the US-China trade war What started as largely a trade dispute in 2018 has transformed itself into a vengeful sequence of structural opposition – covering: Technology. Economy. National security. Geopolitics. Growing signs [...] 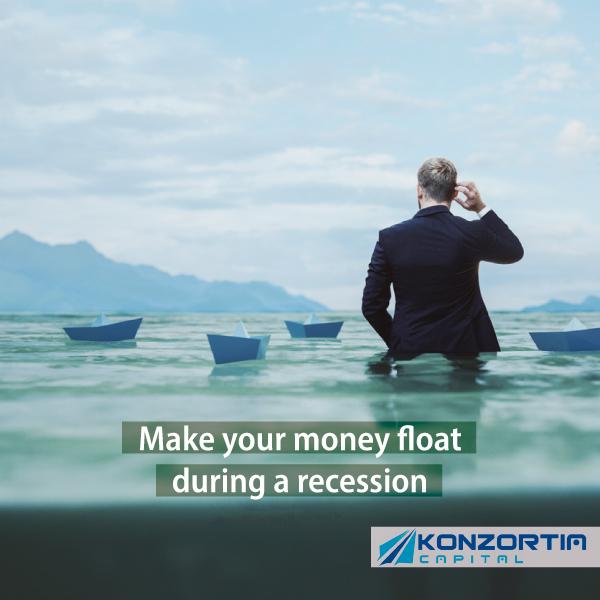 Where can I put my money to work during a recession?

Where can I put my money to work during a recession? With the impending global financial crisis and the resulting uncertainty for many investors, it's somewhat reassuring to entertain the idea that investing can potentially still provide you with some benefits until its arrival. However, everything becomes significantly different the very moment we decide to [...]