WORLD FINANCES: China – U.S. Tensions Paint a Grim Future for 2020 Finances. Is there a way out?

More than a year of the US-China trade war

What started as largely a trade dispute in 2018 has transformed itself into a vengeful sequence of structural opposition – covering:

Growing signs that the world’s two largest economies are decoupling and some specialists are predicting a cold war that will reshape the global balance of power.

Washington is mired in domestic political division and disengaging from the world, meanwhile an increasingly combative Beijing with its tit-for-tat approach to diplomacy.

The climate of interaction is turning more and more dangerous as the death of U.S.’s established policy of engagement has created doubts on every aspect of its relationship with China. We’re definitely at an intersection where the very fabric of their relationship is decaying in distressing ways.

Impact on the global economy

Trade tensions have slowed global economic growth to its lowest level since the 2008 financial crisis. Predictions point out that global growth would stay at 3% percent, the slowest pace of the last decade and a 0.3-percentage-point downgrade from previous forecasts.

A marked deterioration in manufacturing and global trade, along higher tariffs and continued trade policy ambiguity is detrimental to the overall investment landscape and the demand levels for capital goods.

The cost of money is falling, with the European Central Bank (ECB) cutting its deposit rate to minus 0.5 per cent and declaring the renewal of QE from 1 November 2019. Even though further QE will keep the cost of borrowing for companies down, a deteriorating economic environment, low inflation and maybe even deflation are all highly possible.

This is predicted to negatively affect the world’s cash flow and none of these significant top indicators appear to suggest that a recovery is soon to happen.

It’s as if there is a bicameral world economy:

But the fact remains that it is manufacturing that leads the economy. The uncertainty over terms of trade and tariffs plus the UK’s chaotic Brexit negotiations, have led to these weak manufacturing indicators.

And although geopolitical uncertainty in all its forms is always with us, the September drone attack on Saudi Arabia’s oil facilities decreased the supply of oil, causing a 20% spike in the price of oil at a time.

The general prediction for 2020 is certainly a grim one:

The inevitable result is poised to be:

As an investor, is there an alternative to this?

Although rather utopic, the most obvious way out would come out of a fundamental change in attitude on both sides, where each government stops seeing the as a threat to their notion of global order and political systems.

But, since the two countries remained caught throughout 2019 in an economic and geostrategic tussle, things appear to be spiraling towards a world power faceoff rather than conciliation.

While the so-called phase one trade deal was largely viewed as diplomatic optics in a time of crisis, it was far from enough to:

You, as an investor can’t put your hopes in naïve longings, neither afford to play the waiting game while the economy fixes itself.

Actually, is during these times of uncertainty and meaningful market shifts where great opportunities are found.

Let’s look at the nitty-gritties:

Konzortia Capital, has perfected crypto-assets and digital equities in order to build the next global financial order. This holding company -of a fintech consortium- will bring the world’s investing community the very same new asset class that can offer a true way to bypass all of the impending financial and economic global crisis. This revolutionary investment instrument is called Koura.

It will fluctuate and yield annual dividends. It will be tradable, and highly liquid, making it more than just an equity and more than just digital currency, but retaining all their benefits. And the best of all: it combines the benefits of blockchain with the annual dividends and liquidity of a public stock, alongside the intrinsic value and growth potential of a private share.

Every investment comes with an inherent risk, but:

Higher risk has always amounted to higher reward. However, Konzortia and Koura represent a very low risk and high reward opportunity, due to its afore mentioned characteristics as an asset and since it’s designed to work in an integral way within the companies that belong to the consortium (InveStart, Capitalista, and NovaBank), thus giving them a competitive advantage in their respective markets.

A game-changer with its own:

This, is what makes Koura the asset that will make true borderless investing in 2020 a reality and your best choice to invest this year.

They’re still on their private sale phase, which means, they’re offering any visionary investor that has what it takes to recognize how big of an opportunity this is, to participate at the ground-floor with very special advantages and preferences.

Don’t miss the chance to participate in this groundbreaking vision, click on the link now to learn more! 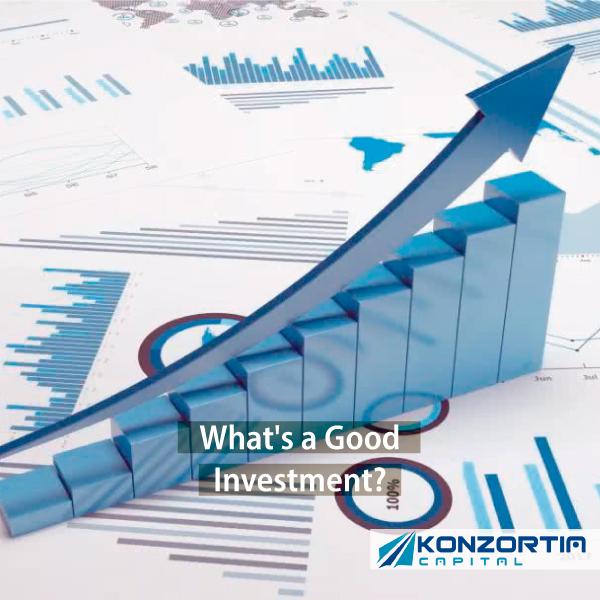 What is a Good Investment? Here’s 3 Signs to confirm it

What is a Good Investment? Here’s 3 Signs to confirm it Making a good investment is the priority for any investor. Getting ready to invest and looking for the right company to put in your hard-earned money is better when you have a strategy and a little help to guide you towards a great investment. [...] 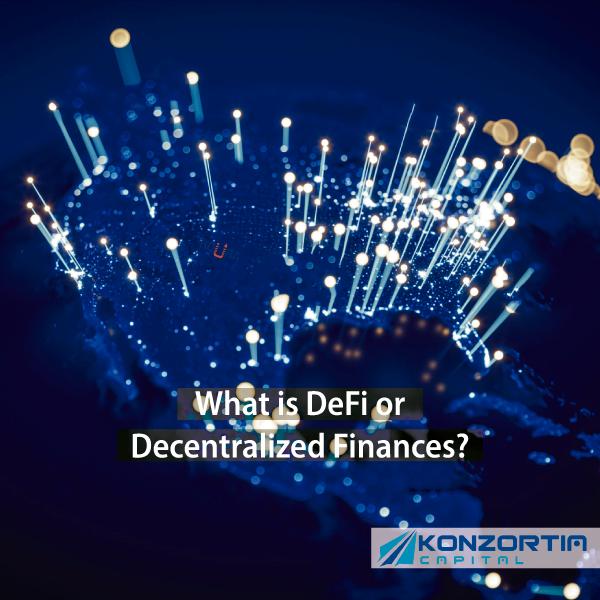 BLOCKCHAIN NEWS: 2020 and the Motion Towards Decentralized Finances

BLOCKCHAIN NEWS: 2020 and the Motion Towards Decentralized Finances What is DeFi or Decentralized Finances? Decentralized finance (known as DeFi, for short) is a brand-new monetary system being built on public blockchains. Take Bitcoin and Ethereum, at first glance cryptocurrencies, but they’re actually large, open-source networks that allow anyone to create applications to enable financial [...]