The different ways to take a company public 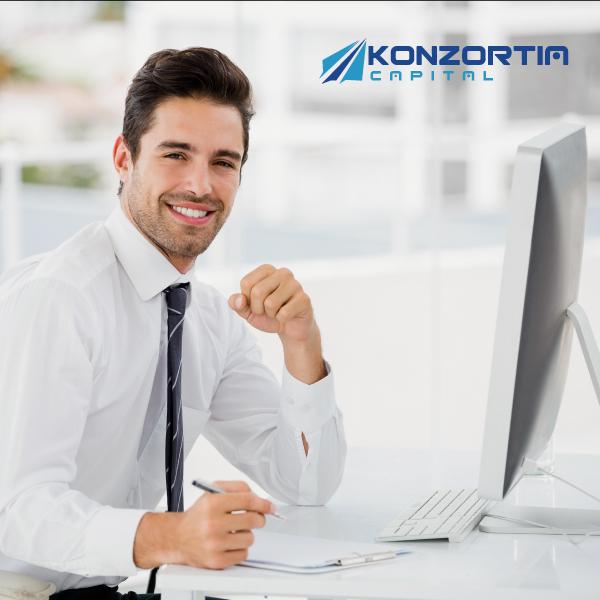 Going public is a process by which private companies list their shares on the public markets and publicly disclose their financial information following the requirements set out by the SEC (Securities and Exchange Commission). When a company goes public via a share offering, its privately owned stock trades on public markets for the first time and it ceases to be a privately owned company.

These are the main different ways in which a company can go public:

This is the most common process by which a company can go public, and it is virtually how every company today gets listed in the NYSE and Nasdaq. There was a surge in IPOs in the 90s, but currently, due to the flexibilization in regulations, raising capital privately is easier than it used to be, and companies don’t need to go public right away in order to raise capital.

An IPO is a complex process, and it can take months, or even years. Furthermore, the company needs to hire an investment bank to guide them through the process that collects a substantial percentage of capital raised in exchange for their services. An IPO is a straightforward process, but it is time-consuming and quite expensive. On average, companies spend $750,000 and 18 months preparing for an IPO.

A reverse merger was one of the most popular ways of going public in the 80s. In a reverse merger, the acquiring company is usually a shell company or a special purpose acquisition company (SPAC). While the mechanism has existed for many years, it has recently gained popularity as some market participants believe it offers more certainty for pricing and control over deal terms than a traditional IPO.

A reverse merger is one of the fastest and most cost-effective ways to go public, because the private company can merge with an existing company rather than going through the entire IPO process from scratch. It takes only a few months to be finalized, investors can gain liquidity and the company can continue to raise capital in a secondary market.

A direct listing is an alternative to an IPO through which companies can go public without issuing new shares.They simply list their equity on a stock exchange and sell them to the public. This process doesn’t allow companies to raise new capital, so it’s a process aimed at tech companies and other industries that are already quite affluent by the time they want to go public thanks to capital raising in the private sphere. It’s an efficient way for investors to gain liquidity and sell while avoiding investment banks, which are thought to be inefficient and outdated.

Going public, whatever the mode may be, is a big decision and requires intensive preparation. When a company is public, it is subject to strict reporting requirements by regulators, as well as scrutiny from the public, including the shareholders who own a part of the company. However, despite the downside, going public also allows companies to raise capital by selling their shares, which may be reinvested in the business and lead to growth and expansion. Not to mention that publicly-traded companies tend to receive a higher valuation due to their reliance on market sentiment, and their public status infuses the company with added brand recognition and reputation. 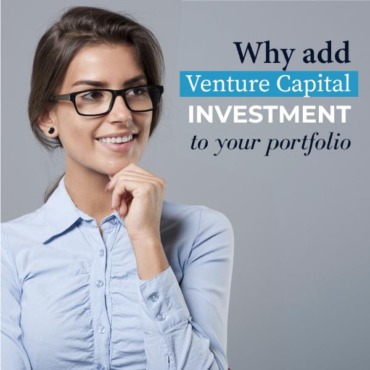 Why Add Venture Capital Investments to Your Portfolio