Read How This FinTech Is Developing NAO, a Global Stock Market.

HomeBest InvestmentsRead How This FinTech Is Developing NAO, a... 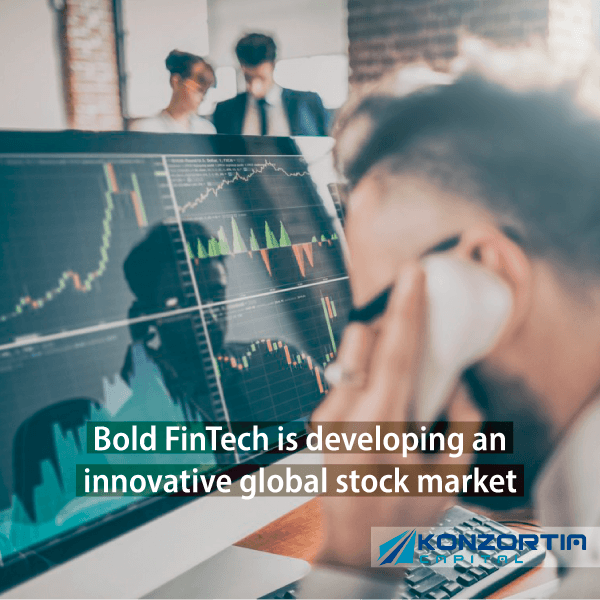 Imagine a global community of Investors who can invest in any stock, anywhere in the world. It doesn’t matter if that stock is in Japan, Korea, Germany, India, Russia, Chile, Brazil, or even the Congo for that matter. With this globalized market you don’t even have to worry about such things as a language barrier or international fee’s, or currency conversions. You just invest where you want, and move on to your next investment.

Even now in the current age of technology a lot of the Stock market is centered around local markets, and it’s only getting smaller every day as Investors are turning to more private companies, rather than large international companies. Mostly because the smaller, private companies are a safer bet than the large companies that might have trouble trying to struggle with the current changing markets.

So, what if there was a way to go more global rather than local and extend your reach beyond your more localized markets?

Luckily, there’s news of that sort of Market being developed now as we speak. A company called Capitalista, part of the Konzortia Capital organization, is in developing of a NAO Index (New Asset Offering Index) that does just that, and extends beyond the local to the broader range.

Well, there’s the fact that any company can use InveStart to raise capital right off the bat. How is this used? Simple: By issuing a New Asset Class (NAC) that’s then used to allow other Investors to “opt-in” with their investments in the hopes of a return down the road. This process of capital raising is called “NAO” and essentially that you’re doing is creating a… well… new asset that acts as both a security and negotiable liquid instrument with intrinsic value and that represents buying power at the same time! All of this works through InveStart, and after the New Asset Offering (NAO) has been finalized, listed in Capitalista’s NAO index, and now a tradeable security that can also be easily liquidated.

For Investors, this is a great new tool to get on the founding of new securities/NACs, and on the ground floor of Companies that are looking to expand. It’s honestly win/win for everyone involved in the Market, since companies using InveStart can use it to build up capital quicker than they could have through older methods – with Investors opting in real time with little to no downtime between investments.

What makes this even better is there’s even a developing market for this thanks to Capitalista who will list this new Asset in Capitalista’s NAO Index, and the assets can be traded just like any other asset on the secondary market for next to nothing. No fee’s for trading like stocks or funds, or anything. Just package it, and trade it.

Now all of this might sound a little bit too good to be true; a lot of new tools and instruments have been created in the last year that have promised a lot of things, only to fall flat; what makes this any different?

The fact that Konzortia, with Capitalista, is poised to be a company that grows massively. Already they’re getting a lot of buzz.