FINTECH DIGEST: Are Crypto Assets the new era of investing?

Investment product are vast and varied, ranging from low yield safe investments up to the aggressive yield with speculative safety and each one of them with their pros and cons. Investing is an evolving endeavor, and it has been from its creation. Lately, with the dawn of fintech and blockchain, this evolution curve has accelerated exponentially and opened up new and exciting possibilities for the worldwide investing landscape.

But before we explore what all of this means for your investing projections; we need to first delve into the world of crypto-assets.

First, we need to understand what an asset is.

An asset is commonly defined as an entity which functions as stores of value. By acquiring them, you receive ownership rights which are individually or collectively enforced by institutional units, and from which you, as the owner holding them or using them, will derive economic benefits over a period of time.

If we translate this into the world of blockchain and crypto, an asset is a term that can refer to any form of cryptocurrency, whether coins or tokens, and can sometimes be used as money, or have other applications.

That’s why the common definition of a currency falls short when talking about these digital assets.

This is because, while a utility token, for example, can be used to buy services or products within a platform, you can also use them to acquire other tokens which may hold intrinsic value but that won’t function as transactional currencies.

It goes without saying that a crypto-asset exists in a dimension that is not physical and can only exist in this digital form. Therefore, its value is completely derived from common supply and demand forces and are generally not affected by outside intervention.

Blockchain and crypto-assets have reinforced various forms of commerce, such as payments, contracts and agreements, as well as accounting processes like record keeping, reconciliation and settlement, while offering automation, safety, decentralization, and the utmost privacy.

This has led various global stakeholders to consider them a potential tool to transform a far-reaching range of sectors, such as financial and public services, asset management, supply chains, and even space, aeronautics, and A.I. powered smart factories, or what’s commonly referred as industry 4.0.

Blockchain and crypto-assets are becoming the ideal solution to address common challenges to these sectors in an efficient and effective manner.

Pertaining to the fintech sector, the most commonly propagated blockchain assets are crypto currencies and tokens. And before you get confused, they’re fairly similar and both fall into the realm of digital assets that use cryptography to secure their networks and transactions.

So, with the process of encrypting words and numbers, which has continued to evolve for thousands of years, today we’ve arrived at the technology that allows the encrypting process to be done digitally. All of them run within a blockchain, a public ledger which records all transactions publicly and encrypts its records by using cryptography.

Basically, every one of these assets falls under the category of digital assets. Some have common traits found in PayPal, virtual game money, gift cards, and even loyalty points on a platform, but with the added characteristic of operating within the blockchain.

Others have traits more in line with publicly traded stocks or with private equities, given that they’re not a tradeable currency, just a digital representation of a company’s shares.

Like we said before, all of these crypto-assets differentiate from their digital asset counterparts by using the system known as the “blockchain” as their fundamental force. A decentralized network of several computers working together to record and confirm transactions which creates a public ledger for the asset or platform. It’s just like a bank transaction book in which a few thousand people have access to and once edited, it requires everyone who has the book to ‘confirm’ the changes (new transactions) so that it can be verified, approved, and finally registered within the blockchain.

This allows for more blocks to be found and used while privacy and security is maintained at all times.

And the decentralization is achieved by using a peer-to-peer collaborative network for transactions and confirmations. This verification process uses a network of computers within the node that lends their processing power to parse, approve, and register all the transactions within said block.

As a reward, the network of computers is paid in the form of the same type of crypto-asset the transactions were made. This is what allows blockchain-based crypto-assets to forego any kind of central authority governing and controlling them.

So, as assets and fiat money, cryptos won’t depreciate by inflation. This makes them less comparable to forex and more in line with gold, precious metals, or even oil and gas—at least in the case of utility tokens or transactional currencies. For security crypto-assets, or security tokens, their commonality lies in shares and equities.

They both have the potential to increase in value, some due to demand, others due to performing well. They can also be used to pay for goods and services.

It’s evident by now that blockchain and crypto-assets are generating pathways for change as well as economic and societal growth by pushing for the decentralization of the economy. This will potentially lead to lower taxes, inflation, and local incertitude, since anyone can save their money in crypto-assets and cash out when their economy improves.

That’s why, even if this future still is not within reach, crypto-assets are beginning to generate buzz in Wall Street. There’s great enthusiasm and effort to tap the real potential of this disruptive domain.

One of these efforts is actually focused on advancing the current definition of crypto-assets and achieving a global vision of the future for the investment landscape today. Developed by a holding company of a fintech consortium, this New Asset Class (NAC), is an innovative form of equity that allows investors to receive dividends, while giving liquidity that could only be found in publicly traded stocks.

Imagine owning a blockchain-based asset that’s more than a crypto-asset—a utility token, that also works as a security token. A digital equity that has intrinsic value and pays dividends, like owning shares of a private company, but it’s highly liquid and can be converted to cash quickly, just like a public stock.

This represents a unique new generation of liquid tradeable equities of private companies. Its value will not only be determined by the valuation of the consortium’s holding, but just like any liquid asset, it will be determined by natural market forces: offer and demand.

Imagine an equity that’s also a flexible and liquid transactional currency that has the ability to pay out dividends and can create decentralized market infrastructures, since it’s blockchain-powered.

It’s the best of all worlds, without any of the downsides and just one click away from you.

Yes! This is the true new era of investing that crypto-assets have been trying to reach since their inception. Just click the link below and learn everything about this groundbreaking opportunity for that rare kind of investor.

For the visionaries and innovators, this is for you! 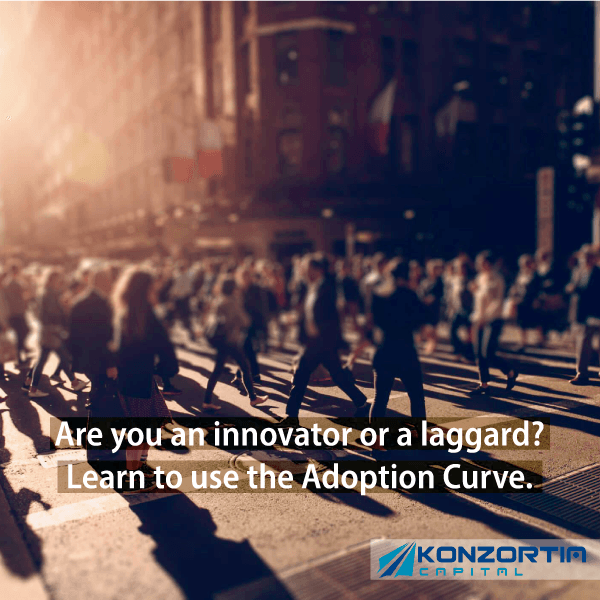 FINTECH DIGEST: Is Staying Ahead of the “Adoption Curve” Necessary for Disruptive Growth?

FINTECH DIGEST: Is Staying Ahead of the "Adoption Curve" Necessary for Disruptive Growth? Whether you are aware or not, adopting new technologies takes time. For instance, in America during the 1960s people were rejecting government jobs and were still more interested in farming. Or another example would be how during the 2000s very few people [...] 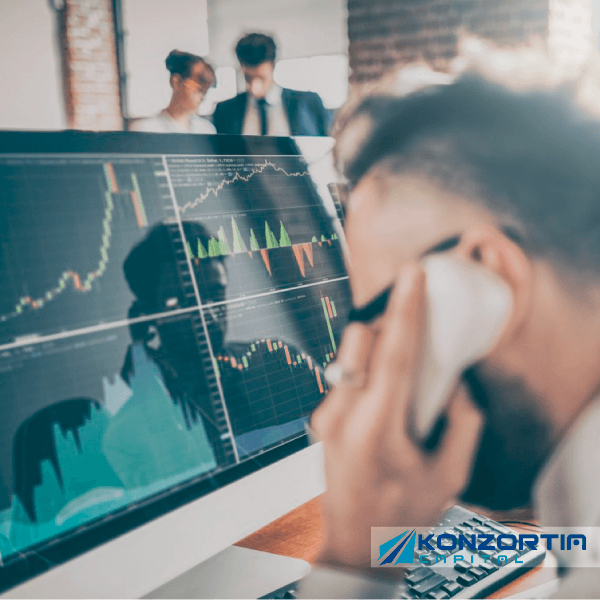 Read How this FinTech is Developing NAO, a Global Stock Market Imagine a global community of investors who can invest in any stock, anywhere in the world. It doesn’t matter if that stock is in Japan, Korea, Germany, India, Russia, Chile, Brazil, or even the Congo for that matter. With this globalized market you don’t [...]