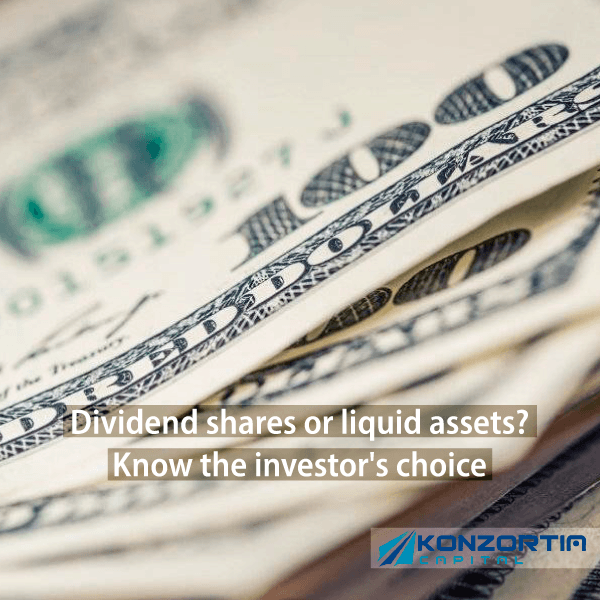 There’s a lot of talk lately about Dividends, and Liquid Instruments as assets in that are no doubt in every Investors personal portfolio. A lot of talk in recent years that discuss which is better to have. Should an investor have more dividend paying shares in a company, or should they have more liquid assets on hand comparatively?

Clearly, there’s a lot that can be said about both of them, and a lot of investors will argue back and forth. Why don’t we stop for a moment, and just take a quick look at the advantages and disadvantages of both sides of the issue, and see what makes dividends so popular and liquid assets so popular as well.

For Dividend Paying Shares, the advantages are quite obvious. They pay dividends. Holding onto them means that you’ll end up with MORE money down the line and will end up reaping a bigger reward over time. Sure, the liquid asset will more than likely net you more money in hand right now, in the immediate future, but the Dividend share will probably make you more money in 10 or so years and its value could (more than likely) increase, which will net you even more.

The advantage of the liquid instrument is obvious as well. You can easily convert it to cash, and just walk away. That’s it. Need a quick sum of cash to pay off a debt? Liquidate some of your assets, pay it off, and move on.

Yet there are disadvantages to both of those at the same time. With Dividends, their value fluctuates depending on the market, and could potentially not pay out as much over time as they use to depending on how the market turns. Not only that, but as shares they’re much harder to liquidate as well, and often require a fee to convert it to cash.

Whereas the disadvantage of the liquid instruments is much in the same vein, with the added disadvantage of not really making you a lot of return on your investment in the end. If you hold $10 of liquid assets, that $10 could be worth less in buying power in a few years.

So clearly, there’s an advantage and disadvantages to both of them; which do you go with as your investment choice? What if I told you that there’s a middle road that uses the advantages of both, but has none of the disadvantages? Having a new asset class that pays dividends, but can quickly be liquidated and converted to cash quickly?

Sounds like a dream come true, right? Well there’s a new Startup on the horizon called Konzortia Capital that’s actually doing just that. It’s fairly new, but it seems they’ve got a new, dedicated team that’s working around the clock to provide this new asset class, and it’s got a lot of investors talking. 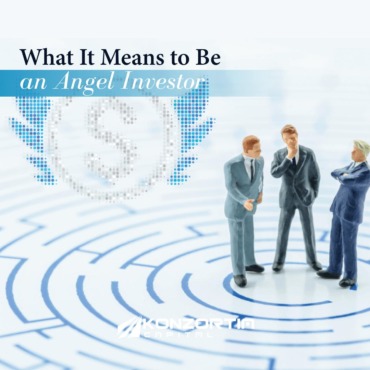 What It Means to Be an Angel Investor