5 Reasons Why You Should Consider Investing Into a Private Company

Most of the time, Investors of all skill levels and wealth tend to trade in Public stocks because it’s easier to do so. After all, Publicly Traded companies tend to be the ones that are looking for investors to drum up vast amounts of capital for growth and development, and tend to be the ones that offer deals in stocks and other forms of equity to entice people to invest. Not only that, but the fact that Public Companies can be bought and sold on the stock market and have a superior ability to be liquidated means that their market value tend to remain relatively high.

With Private companies, you don’t really have that sort of safety net. Instead, it can be years before a Private Company can be sold, and prices tend to be negotiated between seller and buyers.

It does seem that investing in a public company is often better, because of the fact that they’re… well… more public and all, but really when you get down to it there are still a lot of reasons why you should invest in a private company over a publically traded one. In fact, let’s take a look at five of those reasons.

As you can see, Private Companies have a lot of advantages over Public ones in term of profit generation. However, there is one major downside to investing in one that stops a lot of major investors from making the plunge from Public to Private. The biggest reason being that Private companies are not easy to liquidate your investments in a timely manner and there’s not a market for it.

At least, until now. Right now as we speak there actually IS a Private Company that has created a liquid investment instrument that acts much like public stock, but has all of the advantages of both Public and Private funds at the same time with none of the drawbacks. This company, which has recently emerged, is quickly drawing a lot of attention and for those that are unsure about investing in Private Companies; this one is perfect to get started in.

To learn more about this Private Company and the instrument that they’re creating. Be sure to check out the following link to see what they’re all about. https://konzortia.capital/private-company-creates-a-new-asset-class 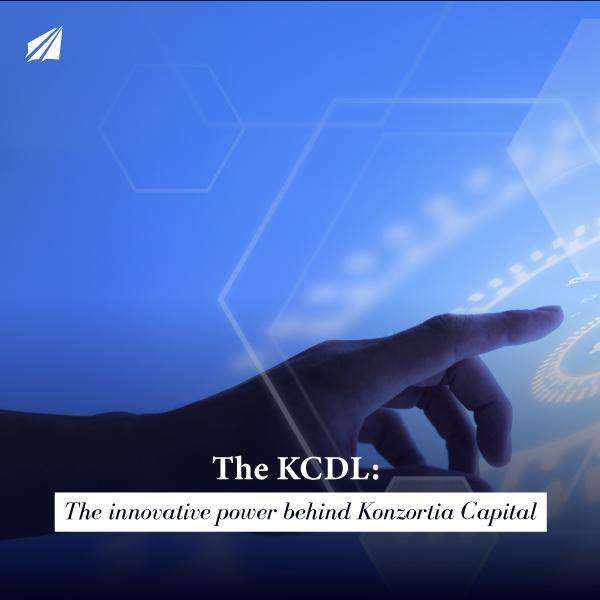 When we started Konzortia Capital, we wanted to build a company that helped people, that filled a gap that needed to be filled in the financial industry. Our Founder usually came across the fact that the current technological system that is in place was somewhat inefficient: exorbitant fees, extensive waiting periods, and a lack of […] 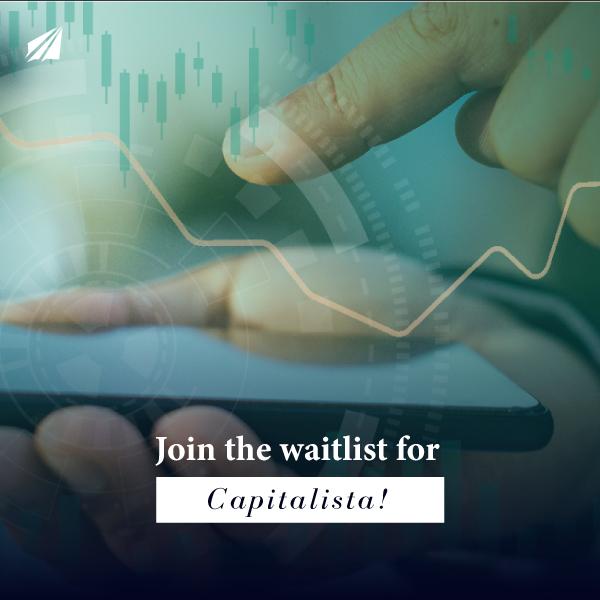 Join the waitlist for Capitalista!

Konzortia Capital is much more than meets the eye. Our subsidiaries, SBank, InvestHub and Capitalista, are three companies that will be prepared not only to thrive independently in their own markets, but to work together and create something greater. Our vision here at Konzortia is to create an interconnected Fintech ecosystem with streamlined operations that […] 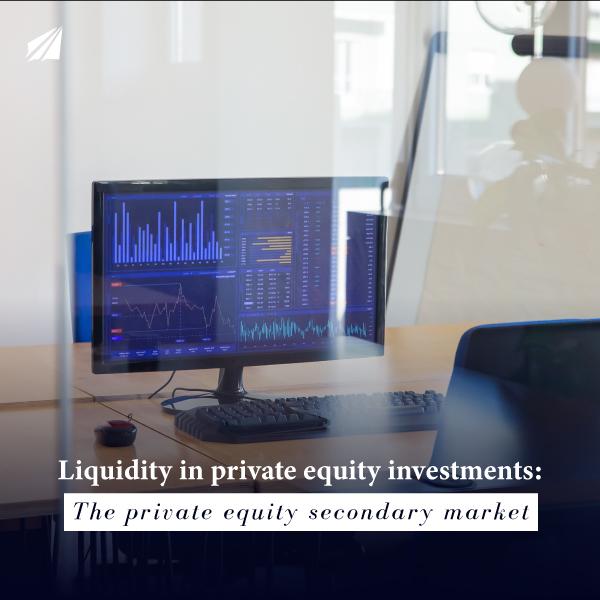 Private equity (PE) has arrived as a major player in the alternative investment universe and is now broadly accepted as an established asset class within many institutional portfolios. More and more investors are now considering establishing or significantly expanding their position in PE. The fundamental reason for investing in private equity is to improve risk […] 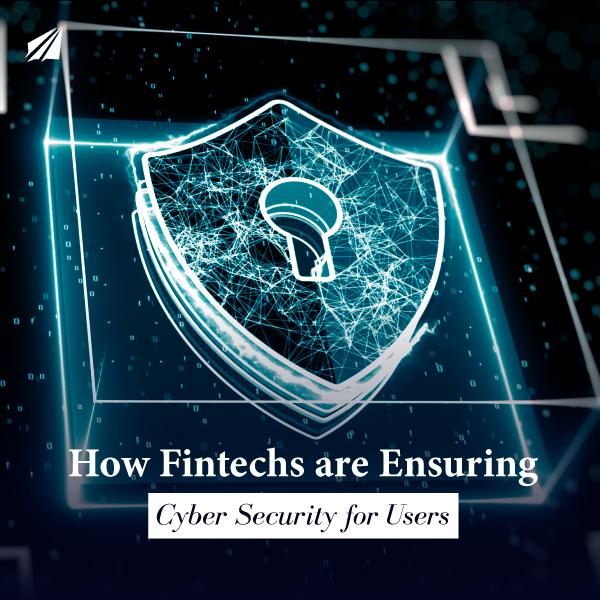 How Fintechs are Ensuring Cyber Security for Users

Every monetary transaction made by both individuals and corporate bodies are facilitated by financial service providers, the most traditional among them being commercial banks, insurance companies, mortgage banks and companies, among others. However, over the last decade, financial services have been evolving due to the fast growth and disruptive development of the internet and information […]

Read more
Konzortia © 2021. All rights reserved. Terms of Use and Privacy Policy and Legal Info   Disclaimer: The investment described in this website involves risks, and is available only to accredited investors or individuals who can afford to assume such risk for an indefinite period of time and who agree to purchase the securities only for investment purposes and not with a view toward the transfer, resale, exchange or further distribution thereof. There will be no public market for the securities issued pursuant to this website. The resale of the securities is limited by federal and state securities laws and it is therefore recommended that each potential investor seek counsel should they desire more information. The price of the securities as described in this offering has been arbitrarily determined by the sponsors of this investment, which are the directors of the issuing company, and each prospective investor should make an independent evaluation of the fairness of such price under all the circumstances as described in the body of this website and its complementary documentation. You as a prospective investor, accepts that, by agreeing to the purchase of any security token described on this offering, have reviewed all the necessary documentation, such as the investment prospectus and are fully capable to understand and accept the risks involved in this investment opportunity. All investments carry risk and all investment decisions of an individual remain the responsibility of that individual.